Welcome to the Jackson List.  This is an archive of past posts, organized in reverse chronological order by original email date (from most recent back to 2003).  These essays, which have footnotes and some embedded images, are “book look” PDF files—click any title to open the essay. To pursue specific topics, search keywords or phrases (in quotation marks) in the Search box to the right. 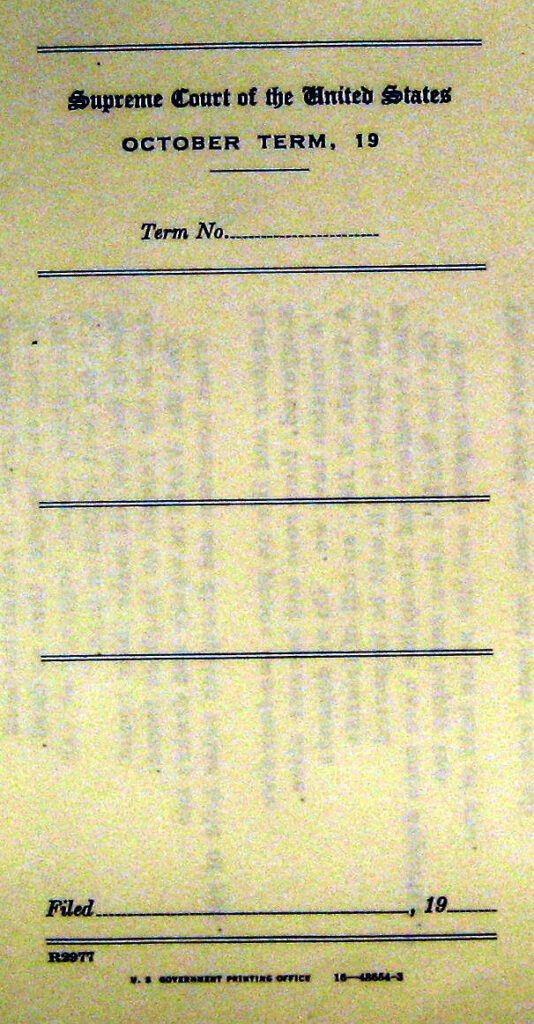 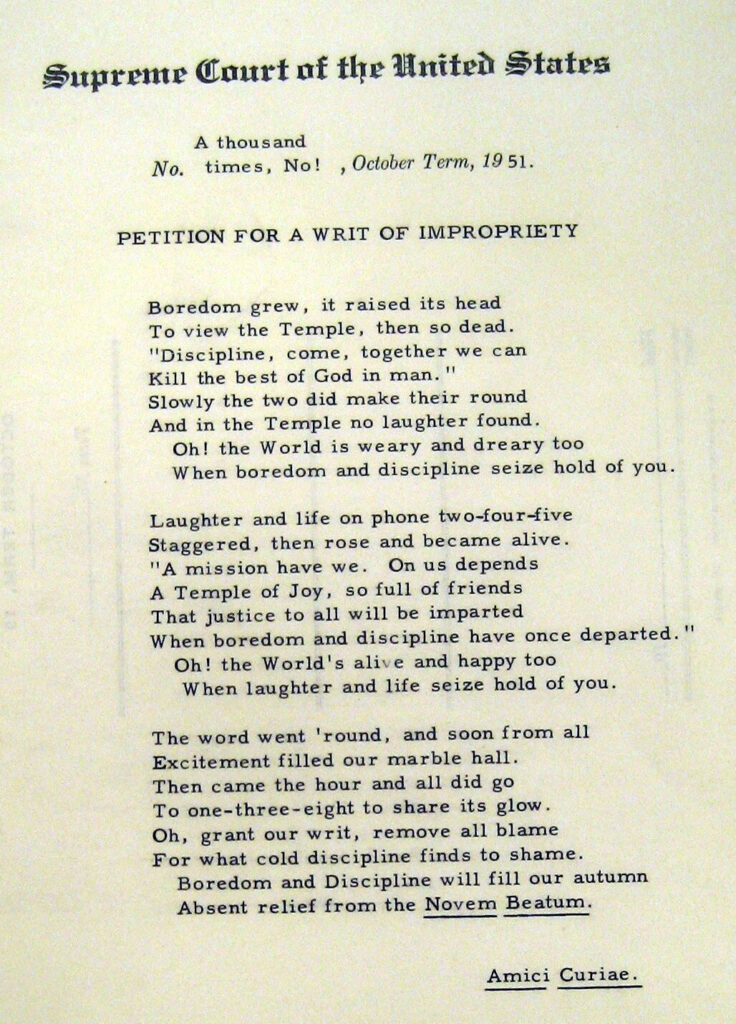 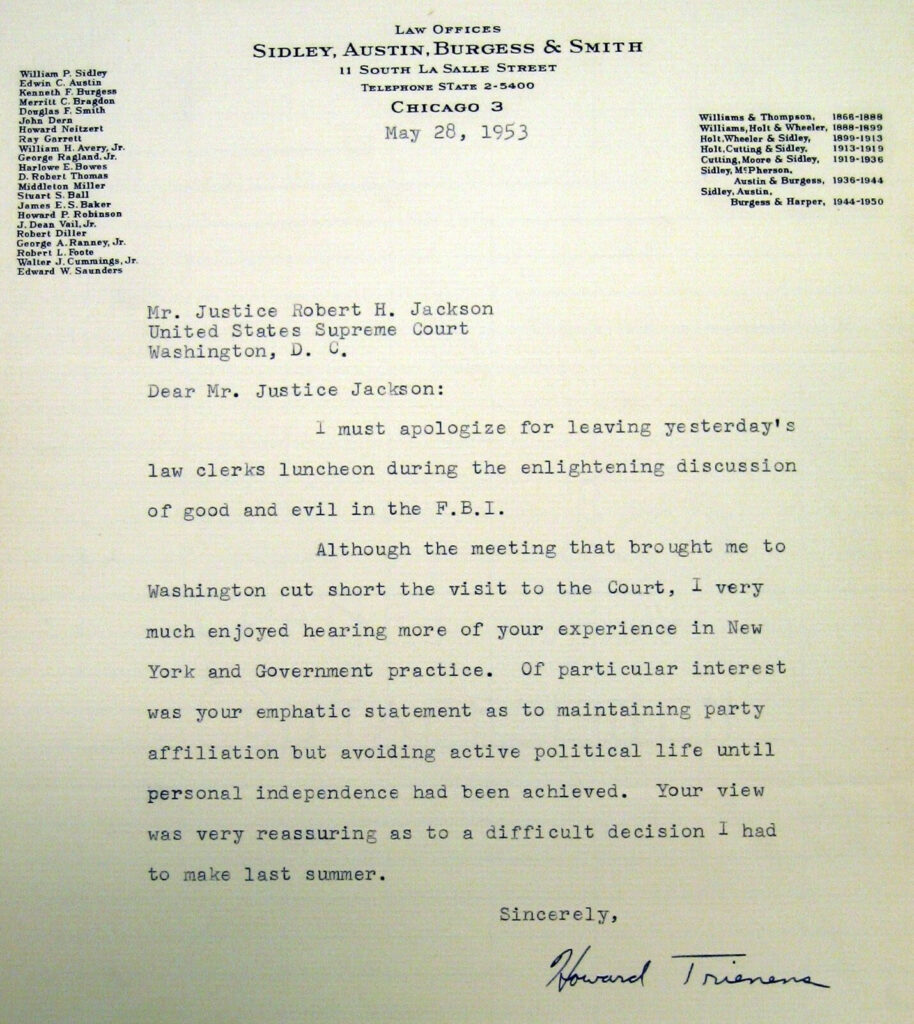