Welcome to the Jackson List.  This is an archive of past posts, organized in reverse chronological order by original email date (from most recent back to 2003).  These essays, which have footnotes and some embedded images, are “book look” PDF files—click any title to open the essay. To pursue specific topics, search keywords or phrases (in quotation marks) in the Search box to the right.

I am very sorry to report that Sally Falk Moore, age 97, died on May 2 in Cambridge, Massachusetts. She was one of the last surviving Nuremberg prosecutors. She also was an internationally-acclaimed anthropologist.

Sally Falk lived her early life in New York City, and in the law. She attended Barnard College, graduating in three years in spring 1942, when she also got married. In Fall 1942, she enrolled in Columbia Law School. She earned her LL.B. degree there in 1945. She then became a lawyer with a New York City law firm, Spence, Hotchkiss, Parker & Duryea.

In Spring 1946, Sally embarked on her path to Nuremberg. In Washington, D.C., she was recruited by General Telford Taylor, who then was heading the Subsequent Proceedings division of Justice Robert H. Jackson’s U.S. prosecution staff at Nuremberg.

She soon was in Nuremberg. She worked on preparation of the criminal cases against I.G. Farben industrialists whose activities, including with enslaved persons as laborers, facilitated much of Nazi Germany’s war production and military aggression.

During Sally’s time in Nuremberg, her marriage to a fellow prosecutor ended. She thus left Taylor’s prosecution team and Nuremberg in December 1946, before the Farben trial started in 1947.

After Sally Falk left Nuremberg, she returned to New York. She still was interested in law, legal topics, and legal work. But her Nuremberg experience had made her more fundamentally interested in humanity—what makes our species what we are, in ourselves, in our behaviors, and in our living with each other. So in 1947 she returned to Columbia University and began to study anthropology. (She also remarried—she met David Cresap Moore, a history graduate student, in Haiti in 1948. They married in 1951, had two daughters, built two great academic careers, and were happily together until his death in 2001.)

Ten years later, Sally Falk Moore earned her Ph.D. She then embarked on an extremely distinguished academic career, culminating in her long tenure on the Harvard University faculty, including service as dean of its Graduate School. 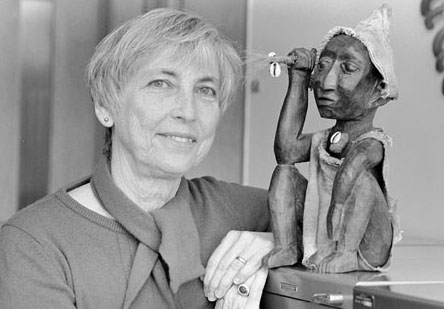 In 1946, Sally Falk left Nuremberg without staying to be a podium prosecutor there, as she might well have become.

In subsequent years, she left the law, at least formally, for what she regarded as deeper studies in the grand discipline that encompasses it.

But one should not get the impression that Sally Falk was not a serious or great lawyer or much of a Nuremberg prosecutor. Her former boss Telford Taylor, an excellent witness, thought otherwise.

In 1949, Sally Falk contacted Taylor, himself just back from Nuremberg after completing his service as chief prosecutor in the twelve cases (Farben among them) that the U.S. prosecuted in Nuremberg before U.S. tribunals. She asked him about the prospect of finding interesting legal work at the United Nations.

Sally Falk’s inquiry caused Taylor to write about her to his friend Abe Feller, then a senior official at the U.N. Taylor’s letter is, among other things, a rave reference for Sally Falk as a lawyer and as a person: 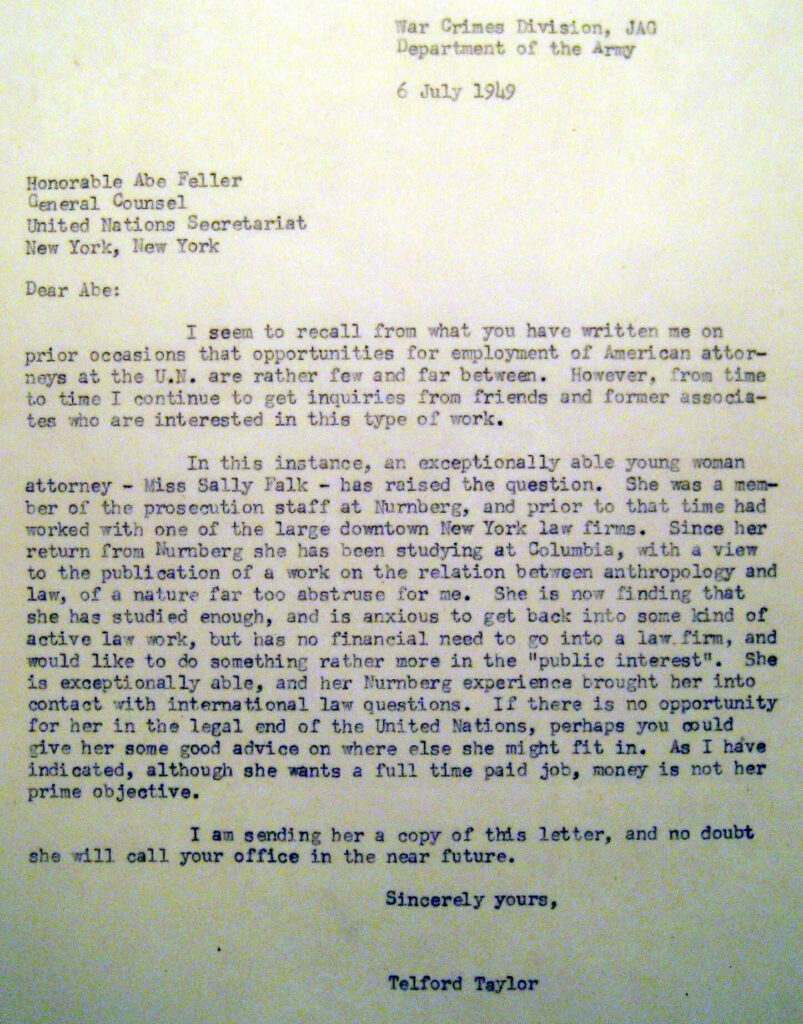 To learn more about Sally Falk Moore, here are some links— 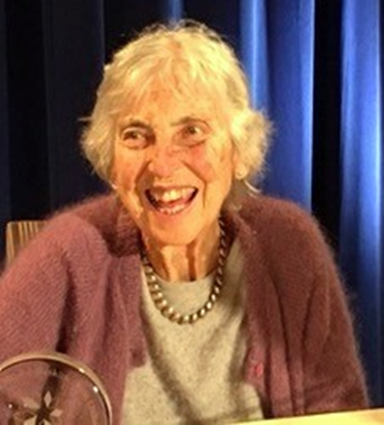